Amanda and Kurt threw such a beautiful wedding at the Villa Blanca in St. Augustine. It was an unmitigated joy capturing their day.

It was also an honor. When Amanda first reached out to me, she explained that her dad has terminal cancer; that he would make it to see her wed was far from certain. But he did. And Amanda expressly asked that we capture her and her dad together.

I like to think we achieved that, at least in some small way, and that Amanda and her family have images to treasure all of their days. 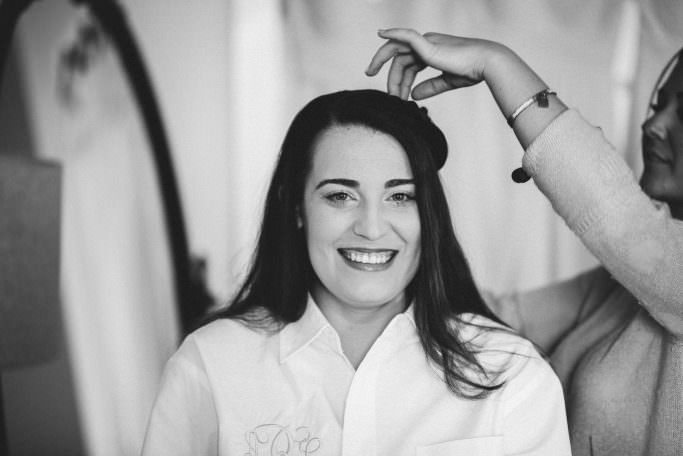 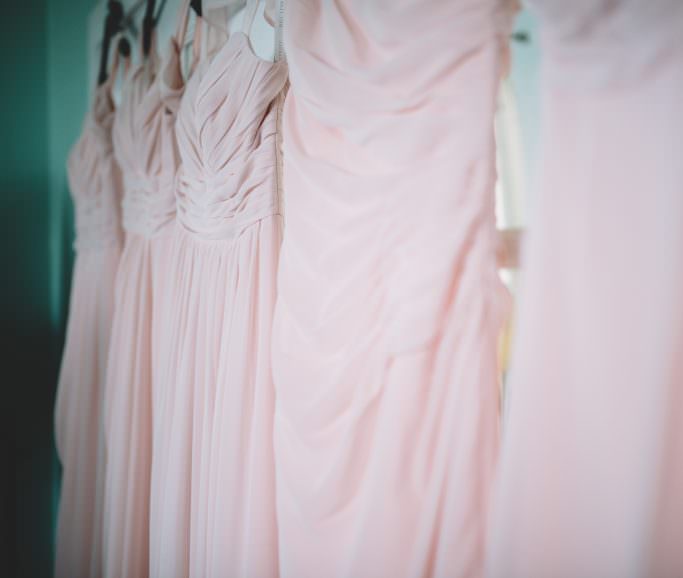 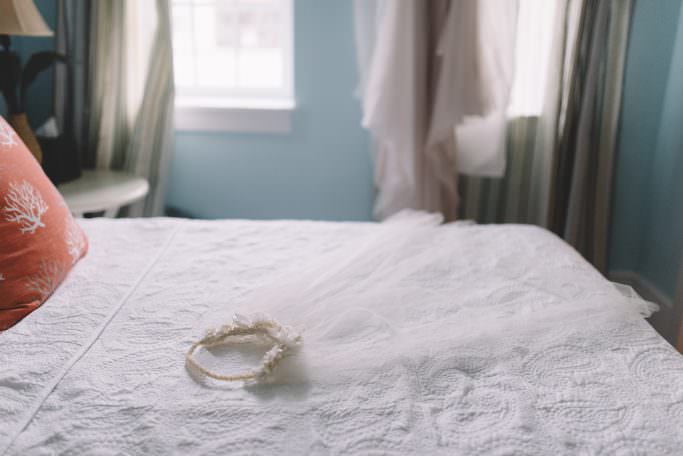 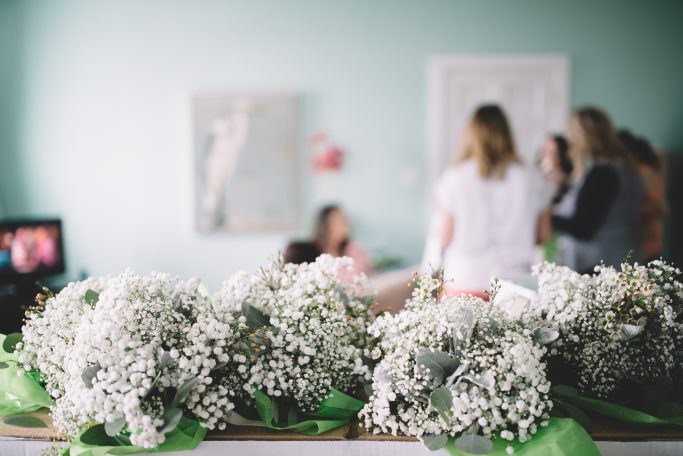